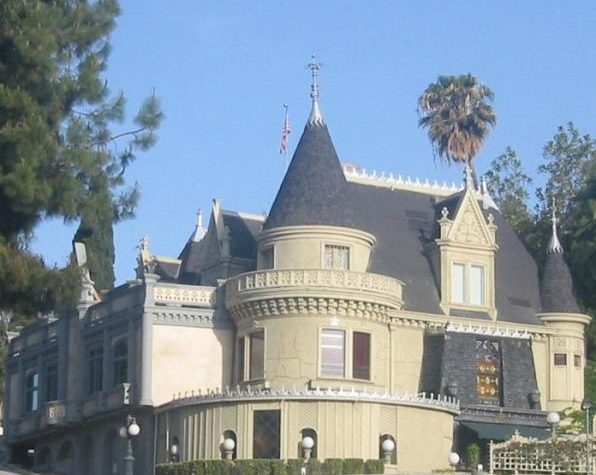 The Magic Castle, located in the Hollywood district of Los Angeles, California, is a nightclub for magicians and magic enthusiasts, as well as the clubhouse for the Academy of Magical Arts.
It bills itself as “the most unusual private club in the world.”
Only members and their guests are allowed entrance, though courtesy invitations can be obtained by magicians visiting from out of town.   During a typical evening there are numerous magic shows and historic displays, as well as a full service dining room and numerous bars.   The atmosphere is reminiscent of classic night club days, and a strict dress code is enforced.

A Chateaux-style residence, the Castle was built by real-estate investor Rollin B. Lane in 1909, who leased the building to magicians Milt, Bill and Irene Larsen in 1961.   The Larsen family converted the building to its present state, and opened the Castle’s doors on January 2, 1963.

One of the Castle’s most famous performers was the late Dai Vernon, an expert in sleight of hand.   Other famous magicians who have been regular performers at the Magic Castle include Mark Wilson, Jay Ose, Senator Crandall, Johnny Platt, Kuda Bux, Billy McComb, and Pop Haydn. Many “celebrity magic hobbyists” have also performed at the Magic Castle, including Cary Grant, Orson Welles, Steve Martin, Johnny Carson, Neil Patrick Harris and Jason Alexander.

The Magic Castle was declared a Los Angeles Historic-Cultural Monument in 1989.

The Magic Castle is a performance venue, restaurant and private club.   A typical evening features several magic and sometimes variety arts performances, as well as a full service dining room and several bars in a country club atmosphere.   A dress code of formal party attire is strictly enforced.  Entry is only allowed to members and their guests.

The lobby of the Castle has no visible doors to the interior, and visitors must say a secret phrase to a sculpture of an owl to gain access, exposing the entrance to the club.  Magicians perform in several different theaters, including the intimate Close-up Gallery, a larger Parlour of Prestidigitation, and the large stage in the Palace of Mystery. Nightly, five different magic performances are showcased in these three different theaters, and on weekends additional performances are added in the Peller theatre as well as Hat and Hare Pub and W.C. Fields Bar.   Informal performance areas near the five bars give magician members the space for impromptu magic for guests and other patrons. In the music room, a piano is played by invisible “Irma,” the Castle’s “resident ghost,” who takes musical requests.

In addition, there are regular Houdini Séances at the castle in the Houdini Seance room, conducted by Leo Kostka, Rob Zabrecky, or Misty Lee.

Those under 21 years of age are not permitted during evening performances. However, on Saturdays and Sundays, the Castle hosts an “all-ages” brunch and performances which are open to members and their guests, including those under the age of 21.   During brunch, the Castle’s “Junior Members” (ranging in age from 13 to 20 years old) perform in the Close-up Gallery. 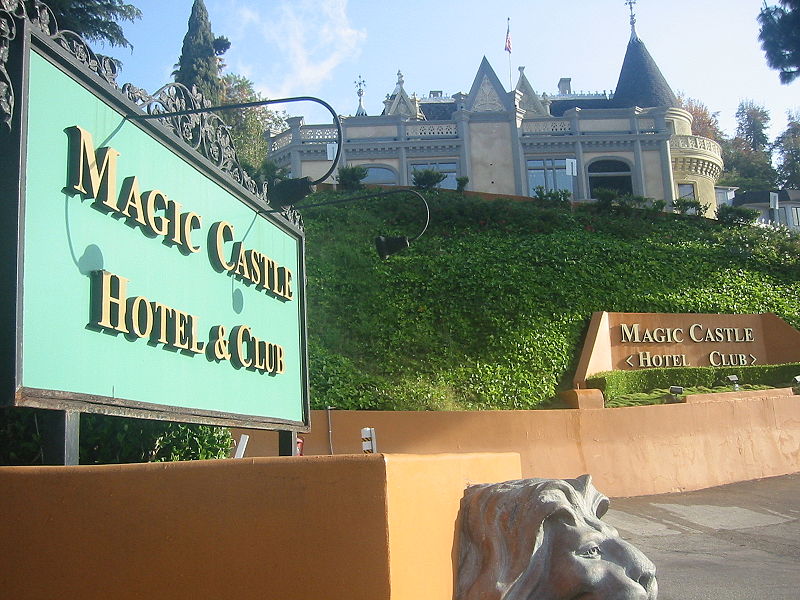 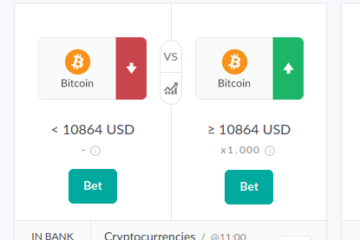 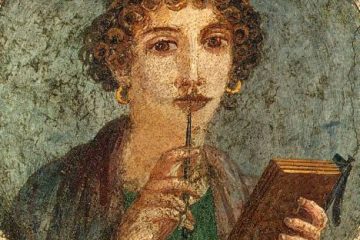 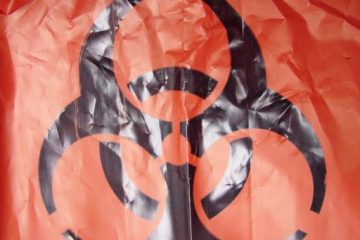 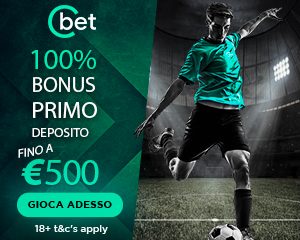 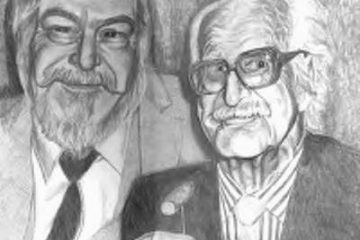 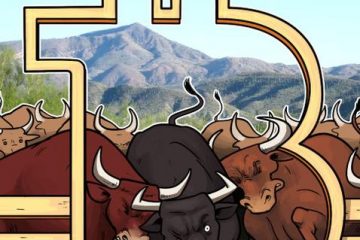 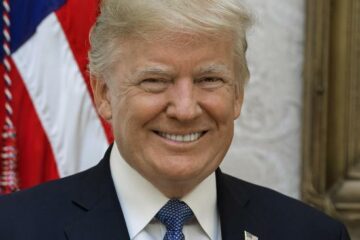 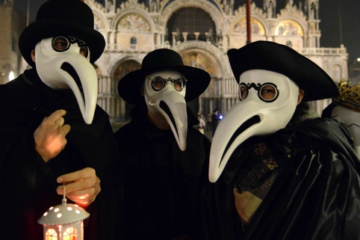